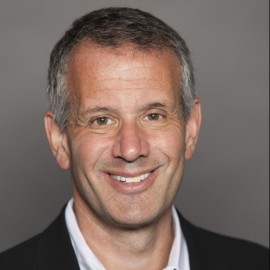 Alan Wolk veteran media analyst, former agency executive, and author of "Over The Top. How The Internet Is (Slowly But Surely) Changing The Television Industry" is Co-Founder and Lead Analyst at TV[R]EV where he helps networks, platforms, agencies, brands and ad tech companies navigate the rapidly shifting media landscape. A widely published columnist, speaker and industry thinker who is a regular on Cheddar TV, Wolk has built a following of over 3000K industry professionals on LinkedIn by speaking plainly and intelligently about TV and the media business.

See all posts by Alan Wolk 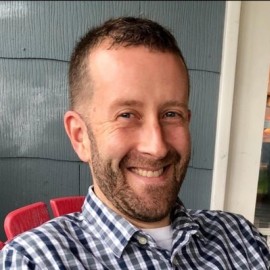 Mike Shields is a veteran media editor and journalist that has covered the emerging video and advertising beat for nearly 20 years for industry defining publications ranging from Wall Street Journal, Adweek, Digiday, Media Week. Most recently Mike led the advertising industry editorial for Business Insider. His work covering America’s biggest companies and hottest issues means his perspective is informed by a deep rolodex of contacts and he knows how to cut through the bullsh*t.

See all posts by Mike Shields 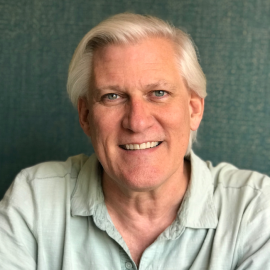 See all posts by David Bloom 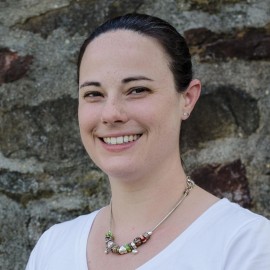 See all posts by Eleanor Semeraro 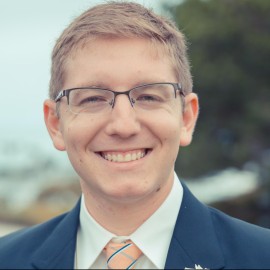 See all posts by John Cassillo 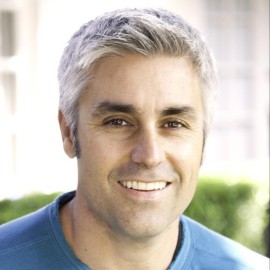 Jason is the founder and CEO of Fabric Media, a media incubator and talent consortium. The company serves leading-edge TV disruptors- from data and analytics platforms to TV networks to emotional measurement companies. Damata has traveled the country for C-SPAN, where he worked with MSOs, produced educational political programming. He has served as CMO of Bebo when it was the world's 3rd largest social network, led marketing for Trendrr until it was acquired by Twitter and helped build the world's largest LIVE broadcast offering at explore.org where he built up a global syndication network. He is an analyst for companies on the edge of TV innovation such as iSpot, Inscape, Canvs, TNT and more.

See all posts by Jason Damata 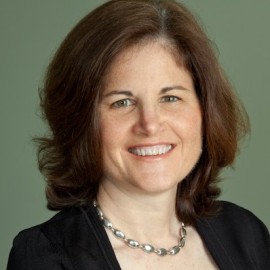 Mary Ann Halford has been actively building businesses in the media and entertainment industry in the US and internationally. She has worked as an operator and a consultant/advisor globally. Presently, she is a Senior Advisor to OC&C Strategy Consultants and an Executive-in-Residence with Progress Partners 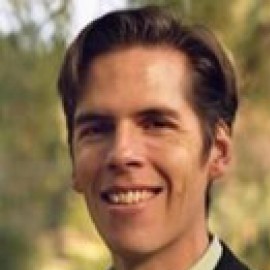 Dade has been writing about the media and entertainment business -- primarily film and television for two decades. He has held top editing posts at Variety, Entertainment Weekly and Broadcasting & Cable. His writing has also appeared in the New York Times, Los Angeles Times, TV Guide and Investor's Business Daily. He has appeared frequently as a guest on media outlets such as CNN, NPR and the BBC and have seldom met a panel he didn't want to moderate. He is also contributed for Forbes, Globe and Mail, Fierce Cable, Cablefax and DGA Quarterly. Dade has written two books on the media business are Open Wide: How Hollywood Box Office Became a National Obsession (Miramax Books) and Anytime Playdate: Inside the Preschool Entertainment Boom, or, How Television Became My Baby’s Best Friend (Free Press/Simon & Schuster).

See all posts by Dade Hayes 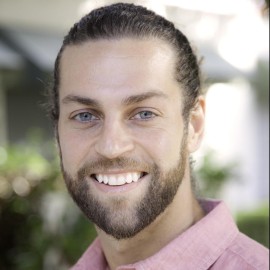 See all posts by Zach Servideo 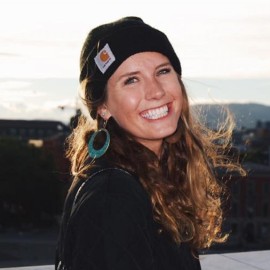 See all posts by Annie Edwards 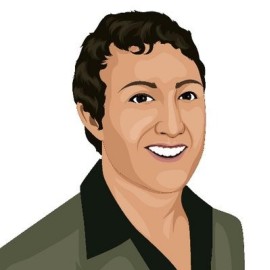 See all posts by Mike Gasbara 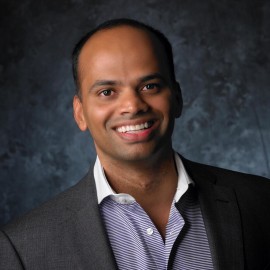 See all posts by Prashanth Pappu 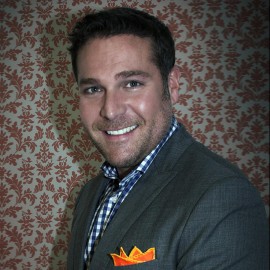 Cofounder - BRaVe Ventures, TV[R]EV ////// Jesse is an Emmy-nominated and Shorty Award-winning storyteller who has become a leading voice in defining and reinventing the future of TV. Formerly SVP of NBCU and Chief Strategy Officer at Spredfast, Redniss has developed countless innovative TV initiatives in the digital space.

See all posts by Jesse Redniss

See all posts by Alex Nagler 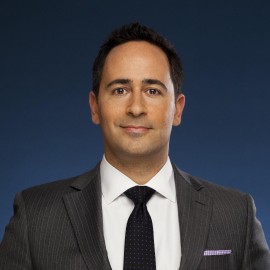 Cofounder - BRaVe Ventures, TVREV ////// David is a true change agent and “intrapreneur” with a background that spans incubating and leading a multi-award winning enterprise social media organization at Univision, to designing and accelerating growth initiatives as a strategy consultant (Bain & Company) for Fortune 100 Companies and top tier Private Equity firms.

See all posts by David Beck 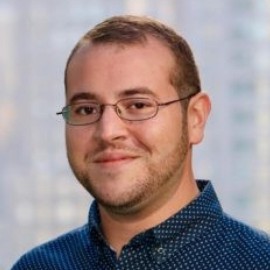 CEO and Cofounder of Delmondo, a social video analytics software company, creator of the first analytics for Snapchat and Facebook Live, and a cofounder of TVREV.

See all posts by Nick Cicero 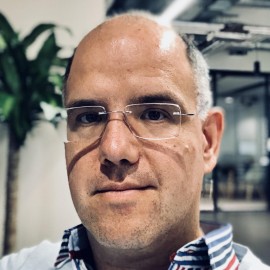 See all posts by Tom Weiss 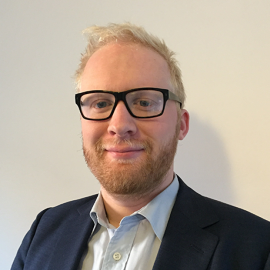 See all posts by Giles Cottle

See all posts by Tom Cheredar 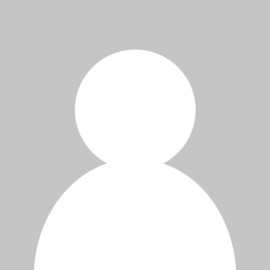 See all posts by Paul Kontonis 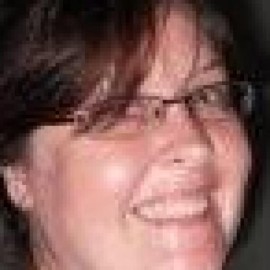 Carla Marshall is the Editor in Chief of Tubular Insights, and the Content Marketing Manager for Tubular Labs. She is YouTube Certified, and specializes in video optimization and organic marketing

See all posts by Carla Marshall 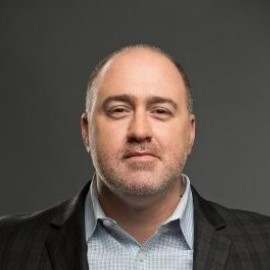 See all posts by Ed Tomasi

See all posts by Field Garthwaite 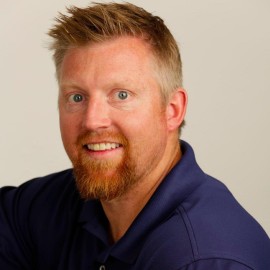 Daniel Meehan is the CEO and founder of PadSquad, a creative-first mobile advertising stack with a focus on user-controlled, in-line mobile ad formats that foster polite engagement with consumers across a premium publisher marketplace.

See all posts by Daniel Meehan